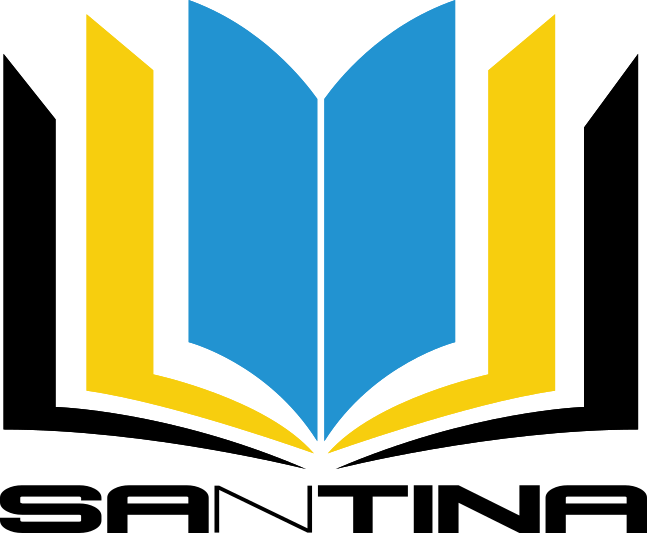 I will be a member of the scientific committee of the second conference of the Society for the Analysis of Cultural Topics and Linguistic Identities n’Asturies (SAnTINA), which will be held online on May 3-4, 2023. I am grateful to Dr. Isabel Álvarez Sancho (Oklahoma State University) for inviting me to help and be part of such an interesting event.

At the 7th United Kingdom Cognitive Linguistics Conference – UK-CLC2020, Cristiano Broccias and I gave a presentation entitled ‘The material V (NP) Ving construction within the V & Ving network.’ Download the slides! 😉 The online event was hosted by the University of Birmingham on July 27-29, 2020.

The book The Diachrony of Ditransitives, edited by Chiara Fedriani and Maria Napoli, has recently been released on Mouton De Gruyter. The volume comprises contributions on the evolution of ditransitive constructions in several languages. It includes a chapter on the history of the English dative and benefactive alternations co-authored by Cristiano Broccias and myself. Have a look at the synopsis and the contents of the book! 😉

Due to the current global Covid-19 emergency, the 9th International Contrastive Linguistics Conference has been postponed to next year.

Updates will be provided in due course.

I will soon receive and review for the LINGUIST List the book ‘Normativity in Language and Linguistics,” edited by Aleksi Mäkilähde, Ville Leppänen, and Esa Itkonen (John Benjamins Publishing, 2019). Stay tuned! 🙂

I have been accepted for a presentation at the 1st International Conference on Foreign Language Learning (ICFLL), which will be held at Universidade de Lisboa, Portugal on June 1-2, 2020. My contribution will be entitled ‘Aprender Português através de uma pequena tela? Sobre o uso de tecnologias móveis no aprendizado de idiomas estangeiros.’ As usual, I will post the slides shortly after the conference. Stay tuned! 😊

‘The syntax of West Iberian languages: Philological and sociolinguistic aspects’ workshop at ICLC9

The 9th International Contrastive Linguistics Conference will be held in Santa Margherita Ligure, Italy, on May 14-15, 2020. As a part of this conference, I will organize the small workshop The Syntax of West Iberian Languages: Philological and Sociolinguistic Aspects. The topic of the workshop is very broad, and contributions are accepted on any aspect of the syntax of the western Iberian languages, as long as they are treated in a contrastive perspective (for the sake of consistency with the orientation of the Conference); therefore, the authors will be free to choose the specific topic they prefer.

The workshop has two objectives. On the one hand, it aims to bring together academics who are interested in the study, preservation and promotion of the regional and minority languages ​​spoken in the Iberian Peninsula. On the other hand, it aims to draw attention to the rich linguistic diversity that characterizes the west Iberian space, now endangered by the diglossic, asymmetric environment, which tends to favor the use of Spanish (or Portuguese, in the case of Miranda do Douro) in every context. I also believe that it may be important that events of this type are also organized outside the Iberian Peninsula.

Paradoxically, to facilitate the attendance of all the participants of the Conference, the languages ​​of the workshop will have to be limited to English and Spanish. However, I plan to edit a volume including the contributions of the workshop, possibly as a special issue of a journal of linguistics or Romance philology. In this case, it is not excluded that articles are admitted in the languages ​​that constitute the subject of the workshop. I also plan to record some interviews to upload to my YouTube channel about languages, as I did last August in Leipzig with Professor Augusto S. Da Silva, who spoke about the situation of Portuguese as an international language. 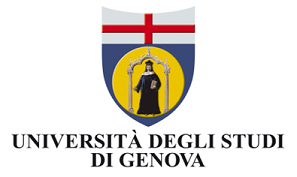 My fellowship at the University of Genoa has been renewed for another year. As a consequence, my research project ‘English construction grammar(s): Between description and cognition’ is entering a new phase. In 2020, my research will focus on the simultaneity network in (the history of) English. Stay tuned!

Why it is time to accept that the English language today is a diversity policentric entity, and no variety is inherently superior to (or more real than) any other.

The new video is out now! Watch it in the language you prefer! 😉

The links to all YouTube videos are listed in reverse chronological order here.