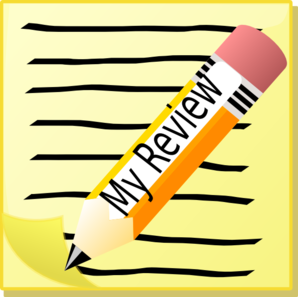 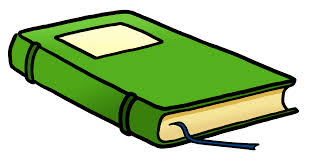 I will soon receive and review for the LINGUIST List the book A Grammar of Fa d’Ambô written by T. Hegemeijer, P. Maurer-Cecchini, and A. Zamora Segourbe. I am looking forward to reading the first grammar of Fa d’Ambô ever written in English. I will post the link to the review as soon as it is published (I guess it will take about 6-8 months)… By the way, what is Fa d’Ambô?

Fa d’Ambô is a Portuguese-based creole language, spoken in the Isle of Ano-Bom, in Equatorial Guinea, and this is its history in a nutshell. As the Portuguese found the island uninhabited in the 15th C., they brought in slaves from São Tomé e Príncipe (and, to a much lesser extent, Angola). With the Tratado de El Pardo, signed in 1778 by King Carlos III of Spain and Queen Maria I of Portugal, Spain gave Portugal lands in South America, receiving territories in the Guinea Gulf in exchange. Consequently, the Isle of Ano-Bom and what is today Equatorial Guinea went under Spanish rule. Over time, the local population adapted to the new culture and the Spanish language, giving rise to a new mixed language. The new language is mostly based on São-tomense, a Portuguese-based creole also known as Forro. However, approximately 10% of its lexicon is based on Spanish, the official language of Equatorial Guinea.

I will soon receive and review for the LINGUIST List the book ‘Normativity in Language and Linguistics,” edited by Aleksi Mäkilähde, Ville Leppänen, and Esa Itkonen (John Benjamins Publishing, 2019). Stay tuned! 🙂

I will soon receive the book ‘As variedades do português no ensino do português língua não materna’ edited by Christian Koch and Daniel Reimann  (Narr Francke Attempto) and review it for the LINGUIST List. The book is a collection of studies on the role of language varieties in the practice of teaching Portuguese as a second language. I can’t wait to receive my review copy and start reading the book! 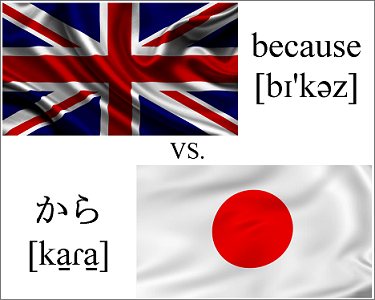 I will soon receive Masaru Kanetani’s new book ‘Causation and reasoning constructions’ (John Benjamins Publishing) and review it for the LINGUIST List. The book deals with the expression of causal relations and reasoning processes, which in some languages is realized by the same connective word (e.g., English ‘because,’ Japanese ‘kara’). I am looking forward to reading it. Stay tuned!

My review of the book ‘Southern English varieties then and now,’ edited by Laura Wright, has now been published on the LINGUIST List website. Read it online or download the PDF! 😉

My review of the book ‘Multilingual practices in language history: English and beyond,’ edited by Päivi Pahta, Janne Skaffari, and Laura Wright, has now been published on the LINGUIST List website. Read it online or download the PDF! 😉

My review of Peter Lasersohn’s book ‘Subjectivity and perspective in truth-theoretic semantics’ is now available on the LINGUIST List website. The interested reader can either read it online or get the PDF version.

Shortly, I will also receive and review the new book ‘Southern English varieties then and now,’ a collection of studies edited by Laura Wright on the varieties of English spoken in the south of England. Stay tuned!

I will soon receive a new book to review for the LINGUIST List: ‘Multilingual practices in language history: English and beyond,’ a collection of contributions edited by Päivi Pahta, Janne Skaffari, and Laura Wright. Since I have always been interested in both language history (with particular – though not exclusive – regard to English) and language contact, I am looking forward to receiving the book. Stay tuned!